Tennis is a racket sport in which either two players (known as singles) or four players forming two teams of two (known as doubles) compete against each other. Tennis has its origins in the "Jeu de Paume" (15th century), where the first game was played with fifteen, then thirty, then forty steps, hence the special way of keeping score in modern tennis. Our tennis-loving group meets regularly to chase the yellow felt ball together. 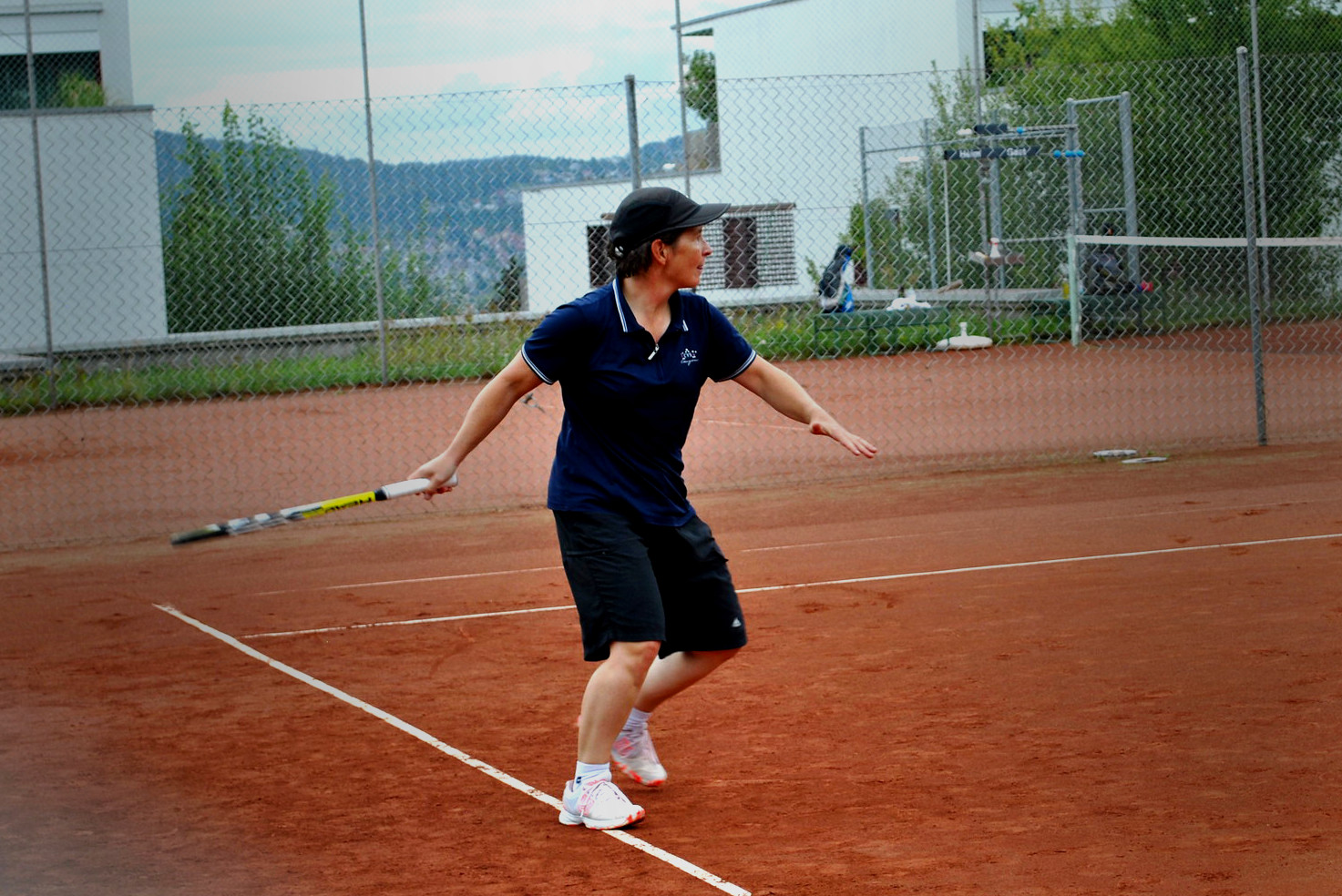 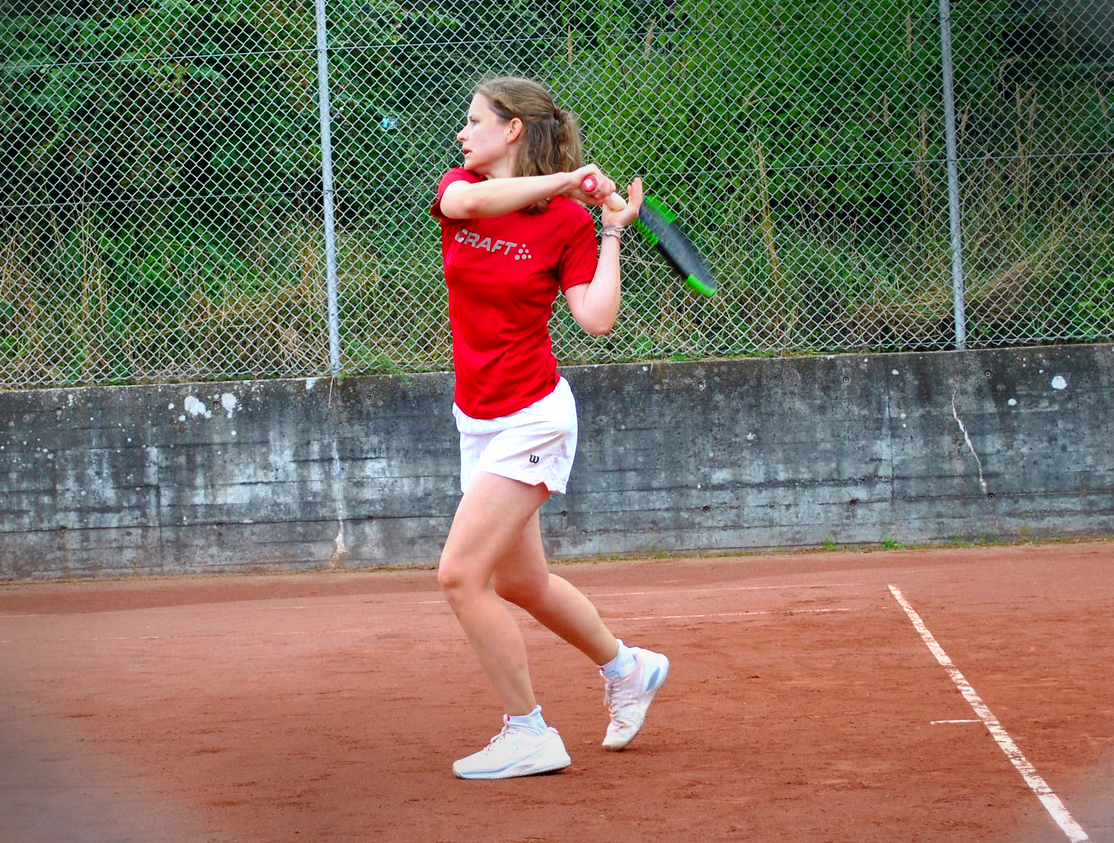 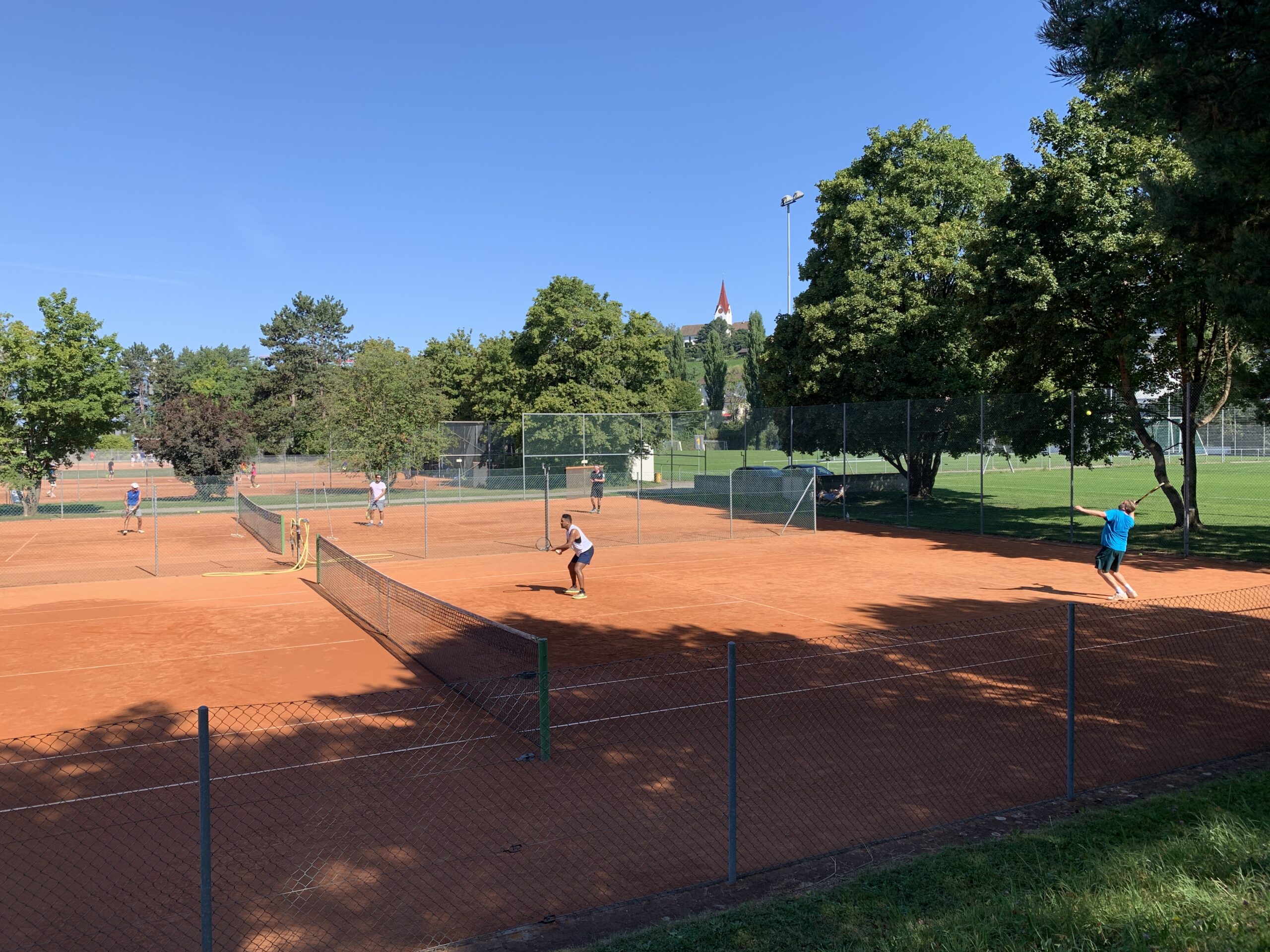 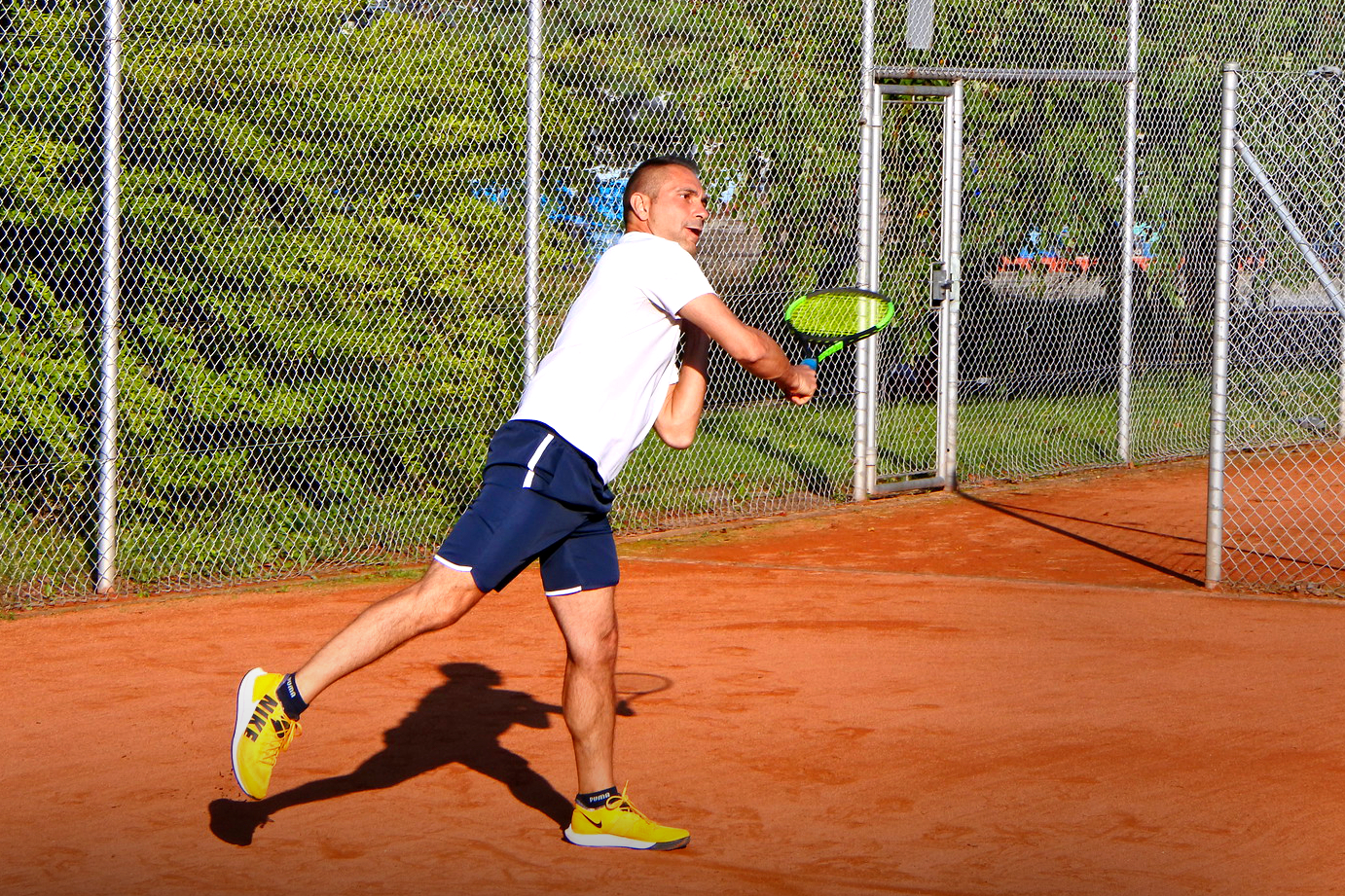 We play all year round: Outdoors in the summer months and indoors in the winter months. We focus on the fun of the game without forgetting the social aspect, but we still expect a certain basic level (at least R7 male), beginners are unfortunately not accepted.

Whether in summer or winter, the group meets once a week to play, with singles and doubles alternating depending on the number of players present.

As it is difficult to find enough courts, we recommend that you contact us at least 3 months before the start of the season if you are interested (summer season starts at the beginning of April, winter season at the beginning of October). We will do our best to integrate you into the group if you register within these deadlines, but we cannot guarantee it due to the difficulty of obtaining courts. For each new season you have to contact us, we unfortunately cannot administer waiting lists from season to season.

In addition, RSZ organises an international tournament open to different categories in summer, the “Rainbow Open” (part of the GLTA World Tour).